Grappling with education has been a long-term saga for Khyber-Pakhtunkhwa, since the inception of Pakistan. Surely, it is the lack of access to education that inhibits its progress. Since the PTI won control in the province in 2013, it had spoken laurels of its progress in the way of establishing nine institutions of higher education. When it comes to education anywhere in the country though, the quality has seldom been questioned and standards remain low. Although producing brilliant students from time to time, K-P has generally been slow in the sphere of education. Thus, the HEC’s report that only four of the nine universities which the PTI claims on education to have established are registered with it comes as slightly disappointing and manipulative amid the party’s boast about its achievements in education. 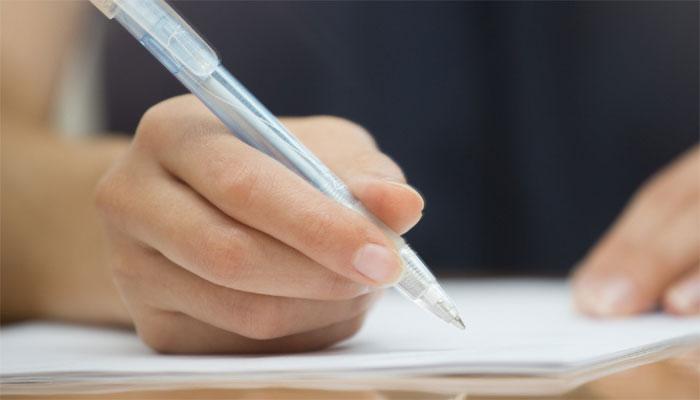 How seriously vulnerable is education in K-P was witnessed when Malala was targeted by terrorists, and again in the APS attack. Destroying education remains on the terrorists’ agenda for K-P, rendering it fragile. Ergo, more candour and transparency were expected of the government in charge about the exact progress and achievements in education.

So as not to be too unforgiving, however, we understand the mammoth task of restructuring education and laud the PTI’s increased budget allocations for educational reforms. As such, the HEC must be invited to review the standards at the newly-established varsities and facilitate them in getting themselves registered. School retention rates continue to be poor and the dearth of registered institutions is a contributing factor, together with difficulties involved in commuting. The figure of two million middle, high, or higher secondary age boys and girls being out of school, according to Alif Ailaan, could be reduced by providing better commuting facilities. The next government will have to work earnestly. The parents of KP’s children should be more selective in choosing who will steer the abysmal state of provincial education in the right direction. We remind past governments that it is actions that speak louder than words. We emphasis e the virtues of honesty, sincerity and transparency.